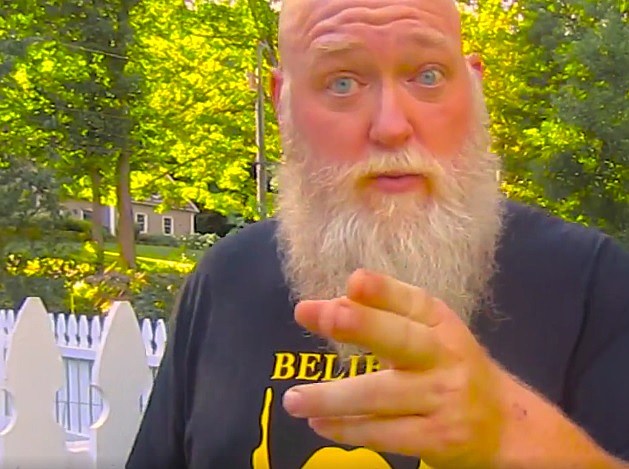 by admin in Other 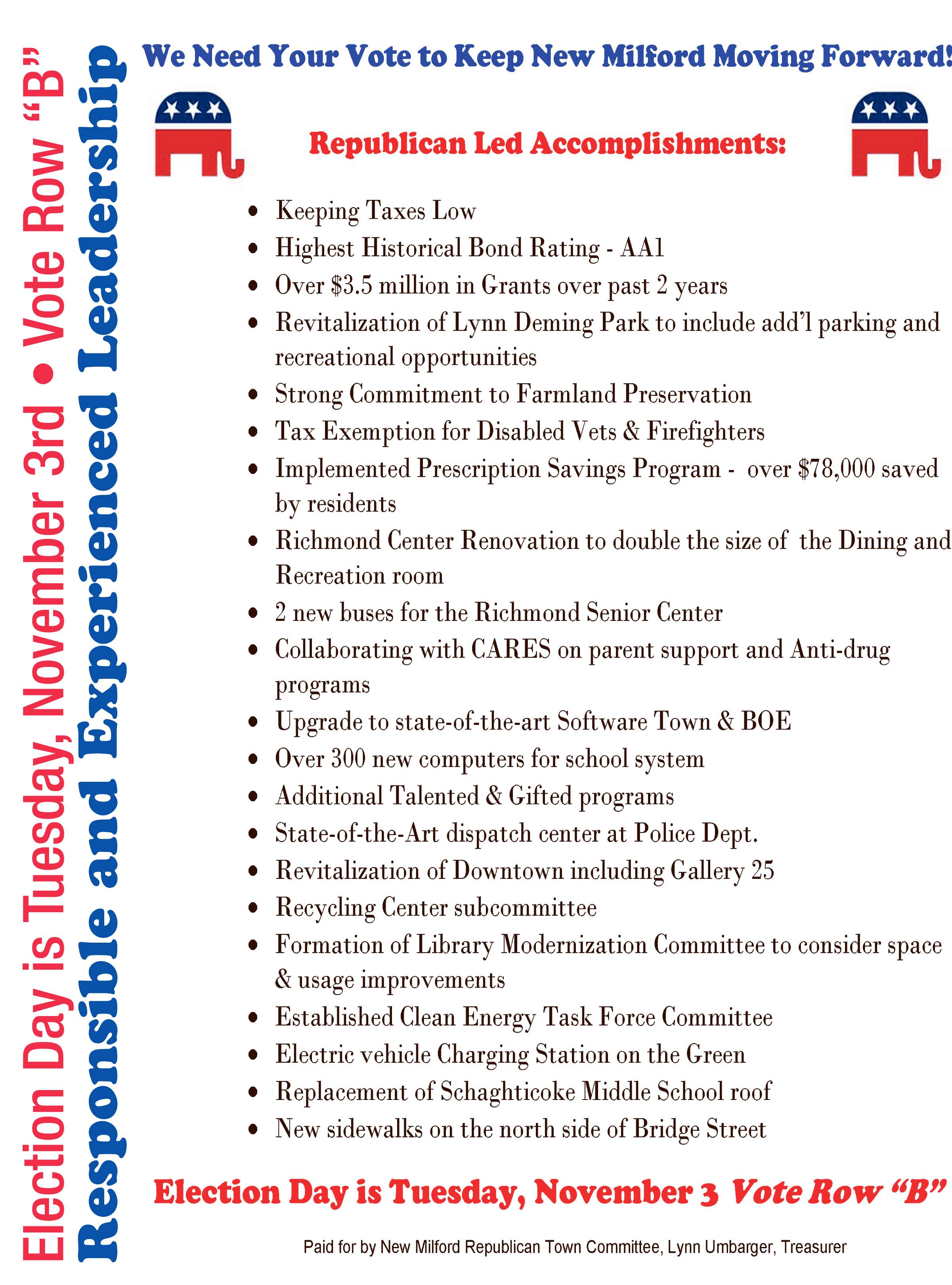 by Alexander Soule | ctpost.com | June 7, 2015
A decade back, attorneys from the town of Fairfield and General Electric met in court to determine the value of the company, at least as measured by the worth of its headquarters property at 3135 Easton Turnpike. A judge ruled that the town erred in calculating its formula for arriving at its figure.

With GE CEO Jeff Immelt announcing last week a search for a potential new headquarters outside of Connecticut, representatives from Fairfield to Hartford are now working out their own calculus on the value Connecticut reaps from the behemoth’s presence.

Employment, tax contributions, philanthropy, real estate, reputation — all are slotted key points on the slide rule of economic development, in differing order depending on a particular vantage point.

“The mere presence of a corporate entity with the stature, world markets penetration, success story and history such as GE says a great deal about the place in which such an entity is located,” said Paul Timpanelli, CEO of the Bridgeport Regional Business Council. “To have such a company even consider leaving Connecticut, because Connecticut is no longer a place that encourages and supports business, is a very bad sign for the future economic growth of our state.”

Over the decades, GE has successfully kept its toehold near the top of the Fortune 500 — this past week it was ranked eighth on the 2015 installment of the list — in part through its willingness to drop lesser-performing business units and put that cash into faster-growth areas.

by admin in Mayor Pete Bass 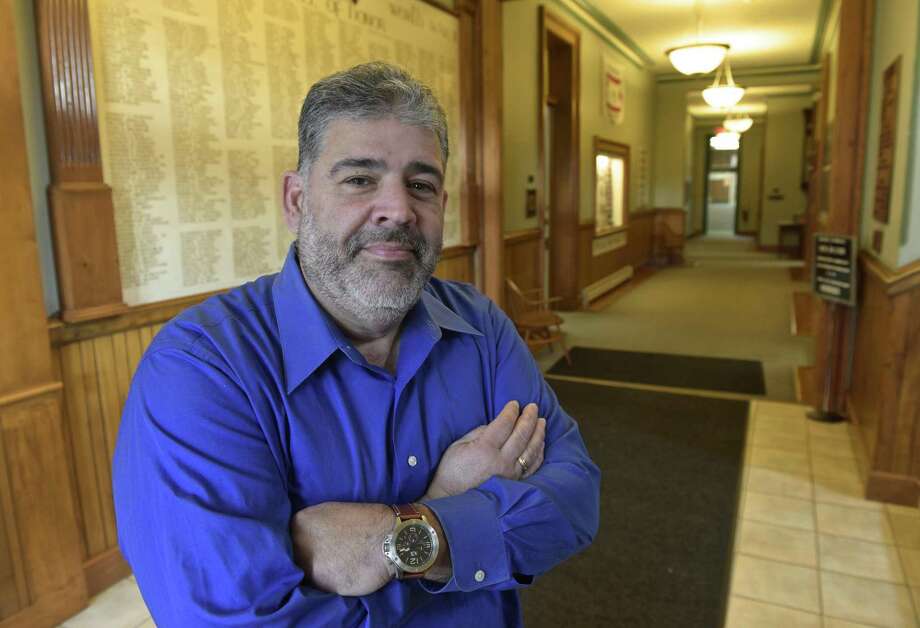 by admin in Mayor Pete Bass, Other Stories

Gronbach, in August, wrote an open letter questioning why the Children’s Center, a nonprofit in town, provides state-subsidized day care to some families earning more than $100,000 a year. The information Gronbach posted, which did not identify families by name, was also shared under a public records request with Hearst Connecticut Media. Days later, the state Office of Early Childhood wrote that his post constituted “breach of contract” with the state by disclosing “family-level personal information that is considered confidential.”

The state “was very clear prior to my taking office that a letter of apology was required from the town,” Bass said in the release.

In the recent weeks of this year’s Mayoral campaign fear mongering is running rampant. There have been many posts and comments on social media claiming a dire future for the John Pettibone Building if I am elected. They range from “It will be immediately closed and the town offices thrown out in the street” to “there is a developer in the wings to whom it has been promised”. These are absolutely false! Let’s set the record straight so there will be no misunderstanding of my position.

I am NOT against the John Pettibone Community Center/Municipal building. I AM against the way it has been executed and funded.

In 2015 control of the property was turned over to the town from the Board of Education. The Town Council agreed the future of the building should be a unified and bi-partisan vision. On October 26, 2015 the Council voted unanimously, 9-0, to form the John Pettibone School Facilities Committee of 15 members. Democrat and Republican alike saw this was too important for politics. In addition, it was agreed to wait until the new mayor was sworn in to seat this committee.
Unfortunately, this is where the goodwill and bi partisanship ended.

Upon taking office Mayor Gronbach never appointed anyone and disbanded the committee. The unanimous agreement of both Democrats and Republicans that the future of Pettibone should be bi-partisan was cast aside. He stated emphatically that he didn’t believe in committees and said ”I am the committee”. Since this statement the building/ project has been shrouded in secrecy, the town charter and correct procedures have been usurped. It is this approach I am 100% against.

When elected Mayor I will reinstate the Pettibone committee. A Committee of not 15 members but of 25 members, a cross section of our town. All parties will be represented and have a voice. I will ask that the committee be given the charge to hold public hearings and LISTEN to the will of the people. The future of the Community Center/ Municipal Building is too large for one person. I believe that the best and brightest future for this project can only come from this approach. After all, who better to entrust the future of the Community Center/ building to but the community?

Bass Would be Refreshing Change!

by admin in Other Stories

I am so happy to hear that Pete Bass is running for mayor of New Milford.

When former Mayor Pat Murphy asked me to volunteer several years ago, I had the pleasure of serving alongside Pete on the Economic Development Corporation and got to know him quite well.

Today we belong to the Greater New Milford Business Association together. It is a networking group that meets downtown every Friday.

If you don’t know Pete, he is kind, thoughtful and patient. I saw him weigh all sides of the issues we discussed, sort them quickly and voice his opinion without a hint of ego or personal agenda.

I am certainly ready for a change in this town’s leadership. When I listen to matters facing this town all I hear is lack of transparency and acrimony.

Great leaders overcome this sort of thing, driving transparency, inclusion and debate to lead us out of the darkness, but I don’t see any effort in this regard at all.

Fortunately our voices are heard every two years and felt obligated to share my observations of Pete before November’s election.

He would be a refreshing change and I certainly will continue to vouch for his integrity as a man and as a leader to pull this town together again.